What Growing Up With ‘Mulan’ Meant to Me 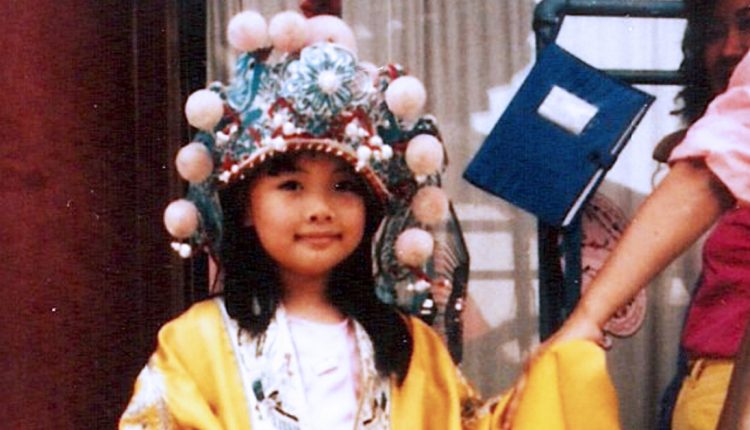 As a Chinese-American, there are so many wonderful traditions. Despite our rich culture, young Chinese women have often been underrepresented in American film. The release of Mulan 20 years ago marked an important date. It forever changed the way generations of Chinese women saw themselves and each other.

I was a senior in high school that year, somewhere in between a kid and grown-up. Despite being an animated character living in the past, Mulan was strangely relatable. She made me feel proud of my heritage and understand what it meant to be Chinese. It wasn’t just her physical characteristics that made our lives feel parallel. I could also see her struggling to balance more traditional values with modern ones, fighting to be herself despite what people told her she should be.

Mulan set herself apart as fearless. While others saw honor as attracting a husband, Mulan chose to define it by bravely helping those in need. She made following your own path look cool and speaking up part of her birthright.

The best part? When all was said and done, Mulan not only followed her heart, but she also didn’t apologize for it. Her convictions made me realize that from time to time, you have to do what’s right—even if it means going against what everyone else is telling you.

Over the years, I’ve watched Mulan so many times that I often catch myself inserting its quotes into daily life.

“Now, pour the tea!” I instruct my niece as we play at tea time.

“Would you like to stay forever?” I joke with my husband.

Mulan isn’t just a fictional character to me, she’s also become part of my family.

After years of struggling to become parents, my husband and I finally welcomed a daughter into our lives earlier this year. Upon meeting her, one of the first things we admired about our little girl were her clenched fists, which she would raise above her head as if celebrating a victory. We were thrilled that she looked like a fighter from the start—a girl ready to take on the world just like Mulan.

One of the more emotional moments of the film is when Mulan’s father quietly says, “The greatest gift and honor is having you for a daughter.” These days, I’m lucky enough to appreciate Fa Zhou’s words as my own.

Right from the start, I love that my baby has a tenacious Asian woman like Mulan to learn from. I hope that this classic film helps her feel proud of who she is and empowered to take on life’s challenges, just like it has done for me.

As I write this, I can see my baby’s eyes curiously fixed on the TV screen. Mulan has left her flowered comb on her father’s bedside table. She cuts off her hair and slips into armor. She rides off into a rainy night not knowing what lies ahead.

Mulan isn’t just a fierce warrior legend—she also lives and breathes in women like myself and our little girls.

For more Disney magic, check out this Mulan-inspired workout:

Tokyo Disney Resort Is Expanding With a New Port

SEEING OUR BABY FOR THE FIRST TIME!

ERIN’S HAVING A BABY!? (Lunchy Break)

Baby on the Way for Evan Ross and Ashlee Simpson